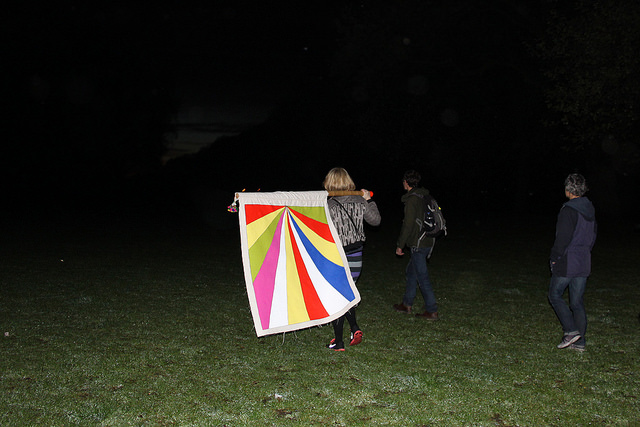 CATHY HAYNES is a curator, writer, artist and educator who has has been researching, writing, and developing a creative practice on aspects of time for nearly two decades.

As Timekeeper in residence at UCL Petrie Museum of Egyptian Archaeology in London, she led a multi-disciplinary AHRC-funded research project, discussion programme and exhibition on the cultural history of how we picture time, from a many-horned goat to a sun-tracking flower. As Chisenhale Gallery’s artist in residence in Victoria Park, London, she made Stereochron Island, a project that reimagines the park as a tiny island territory campaigning to become a state without clocks.

In her wider work, Cathy is currently Head of Academy at Scriberia, and was previously a founder faculty member at The School of Life and Curator for Art on the Underground (Transport for London). As Head of Interaction at Artangel she devised and co-commissioned its pioneering Nights of London programme of projects by artists and writers exploring the nocturnal city with people who stay awake, work or watch over it.

Cathy has contributed to the Digital Human and Human Zoo programmes on BBC Radio 4, and the Weekly show on Monocle 24 Radio, Cabinet magazine, The Guardian and Vogue.

She is regularly a guest speaker and workshop leader for cultural and academic organisations, who have included the British Council/UCL Museum Training School, the Royal College of Art’s MA in Curating Contemporary Art, the Gerrit Rietveld Academy in Amsterdam, the National College of Art and Design in Dublin, the Irish Museum of Modern Art, and How the Light Gets In philosophy festival in Hay-on-Wye.

Cathy holds an MPhil in History (2006) and MA (dist.) in cultural studies and critical theory (Media and Communications, 1997), both from Goldsmiths University of London. She received her BA (1st Class) in Social and Political Sciences from Cambridge University in 1995.

Cathy grew up on a farm and has lived in London for nearly three decades.